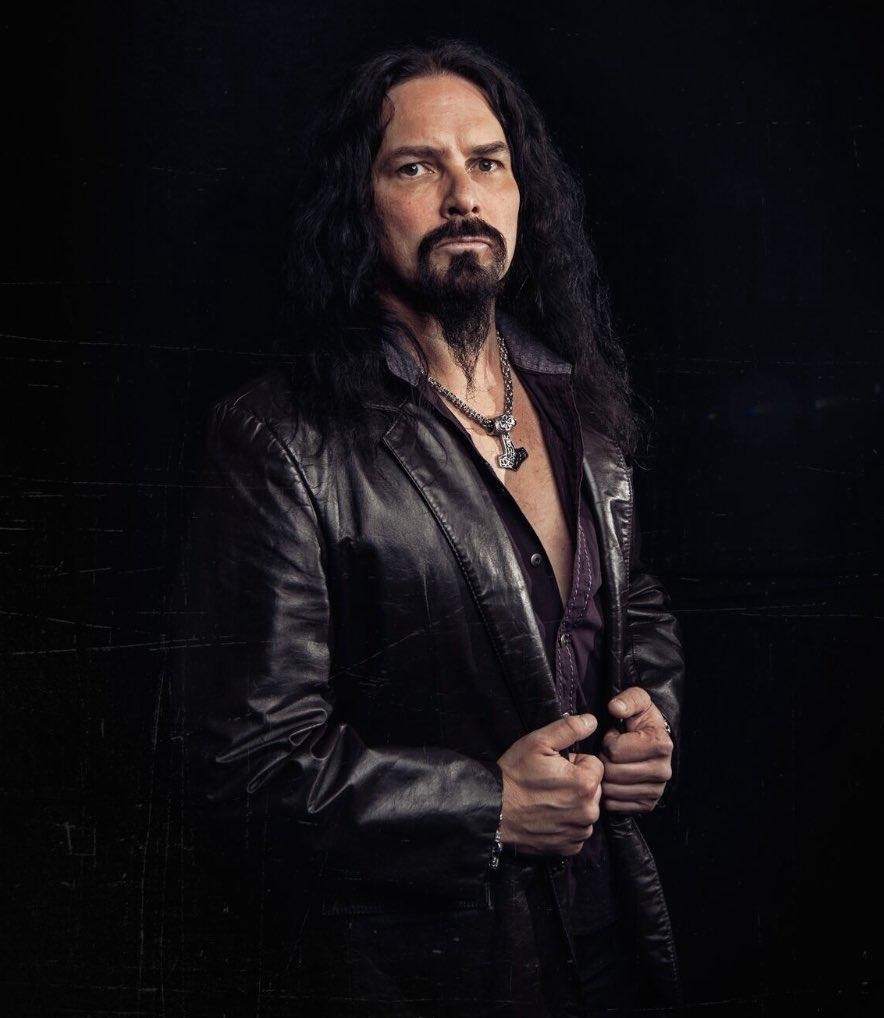 Bjorn Erik Englen was born on October 9, 1971 in the city of Vaxjo, Sweden. He started his musical career as a drummer in 1984. Despite drums being a natural choice for Bjorn, within a couple of months he switched to bass guitar. In 1993 Bjorn re-located to Los Angeles, California and in 1994 became the bass player for the multi-platinum selling band QUIET RIOT (the first Heavy Metal group to ever reach No. 1 album on Billboard).

After leaving QUIET RIOT in the spring of 1995, he formed the group SOUL SIGN who has since then toured in the US and Europe. The current line-up includes Ted Nugent/Malmsteen vocalist Mark Boals, and is currently working on the follow up to their latest release "Life In The Dark".

In 2004 until 2006 he joined forces with MSG/Survivor vocalist ROBIN McAULEY touring throughout the US, as well as recording and performing as the band BLEED. According to Bjorn this was "a very enjoyable time and a turnaround point in my life and career". The excellent line-up was co-formed with McAuley by longtime friend guitarist extraordinaire Dave Bates.

In 2010-2013 he also did numerous US performances with Scorpions guitar legend ULI JON ROTH, and from 2011 to 2017 Bjorn toured worldwide (Europe, US and Latin America) with guitar/keyboard virtuoso TONY MACALPINE. In 2011 he was concurrently working with three of the biggest guitar gods of all time!

Throughout his career Bjorn has also spent some time educating upcoming bass players and musicians through numerous clinics & master classes worldwide incl. major schools like Musicians Institute & L.A. College of Music, as well as various clinics in US and Europe. Since 2016 he has worked as a Rock Star Counselor at the world famous Rock'n'Roll Fantasy Camp. 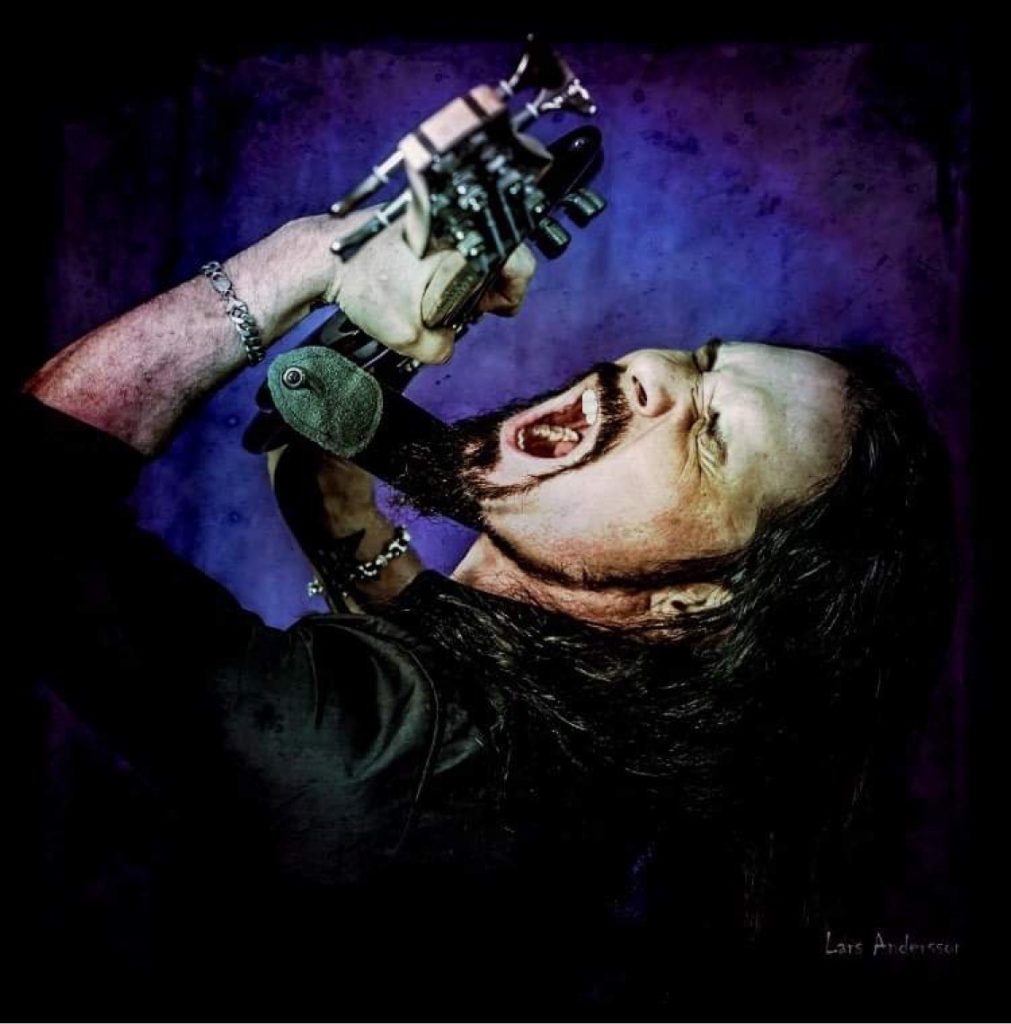