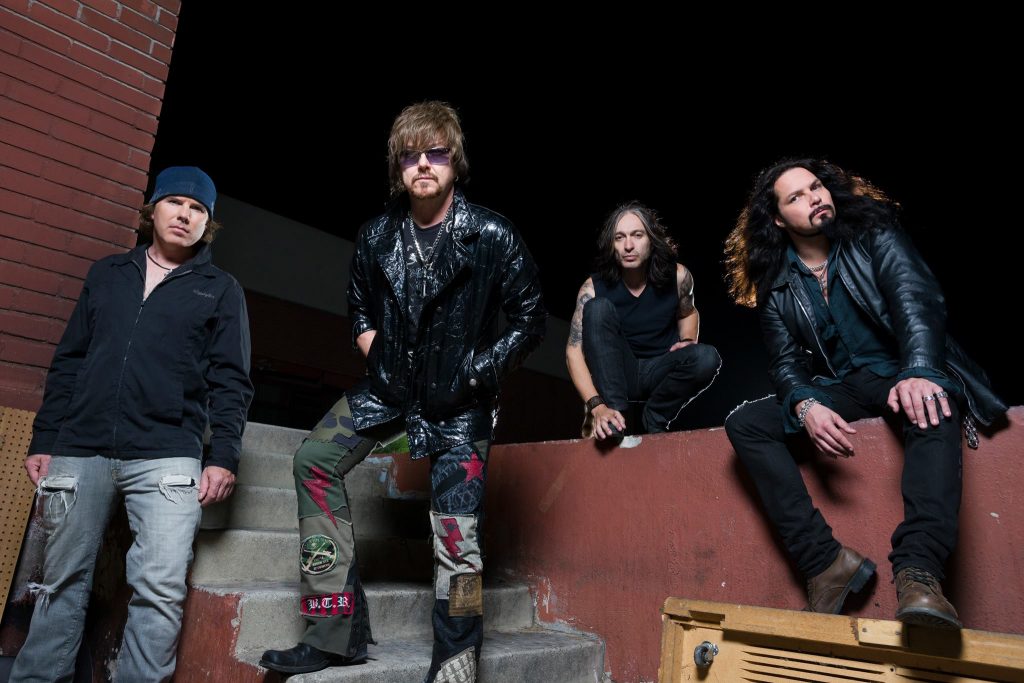 Soul Sign is an all-star group based out of Los Angeles founded with the intention to deliver honest, original, strong modern & classic rock through world class musicianship.

They are currently finishing up their upcoming full-length release due out in the fall of 2022. 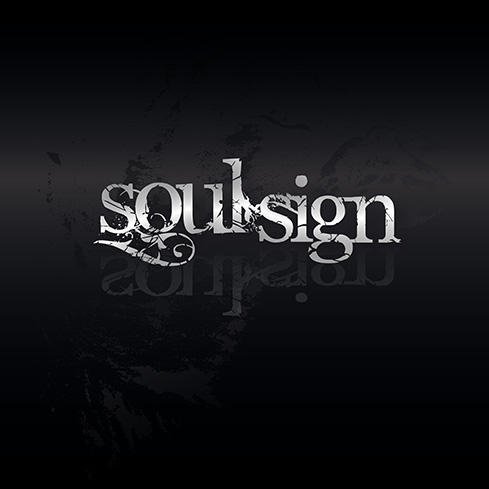